The Characters of Incantation Comics

Read about the characters of the four Incantation Comics. This information is supplementary in nature- none of it changes the comics' stories dramatically.

Jump to a specific comic: 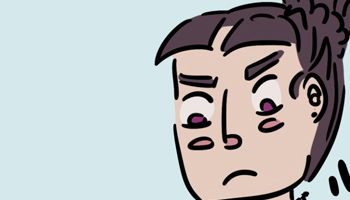 Pepper chose to become a potion witch at a young age, in love with the methodology. Now she tires of it. 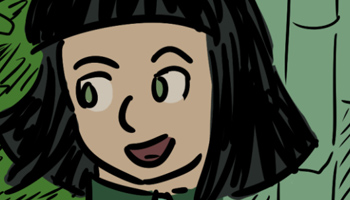 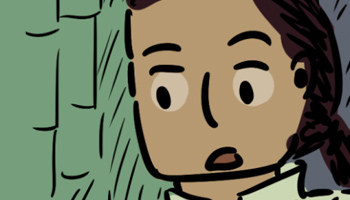 Boss runs greenhouses for witches and sorcerers, even though they are not either. 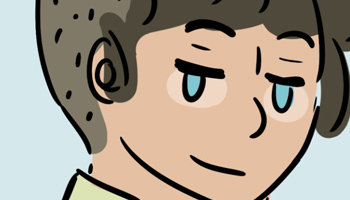 Clove was an old flame of Pepper's, when they were studying potion-making in school. 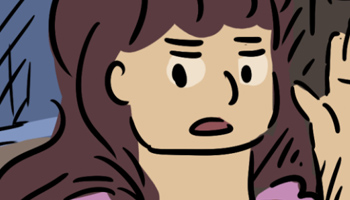 Lily never quite became a good enough potion maker, and ended up working at a grocery store. 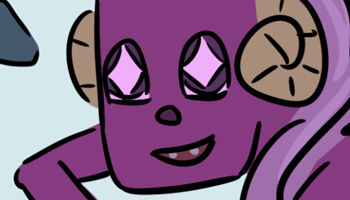 Priorri is the demon of the river by a grove of Sugar Pines. Any witches who contract with zem can join the Sugar Pine Coven. 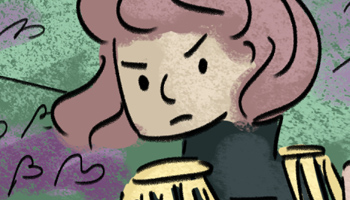 Clafoutis took off to join a foreign army as a Wind General, whipping up strong gusts with her anger. 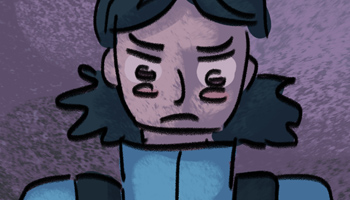 Tarte-Tatin quickly picked up the magic to control the winds and fly, earning praise and ire in the small land of Diora. 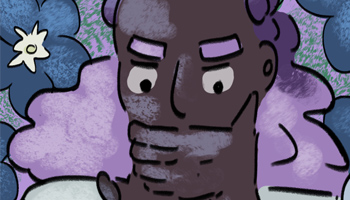 Choux left Diora to find new people and less pressure on her sorcerer side. Instead the pressure mounted in other parts of her life... 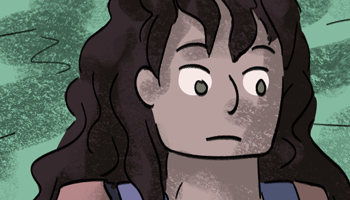 Eclair grew up surrounded by animals, but forced to learn wind magic by her parents. 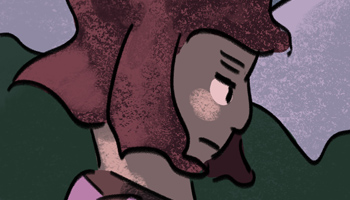 Flan is one of a few crafting witches in Diora. She works the clay found in the local mines. 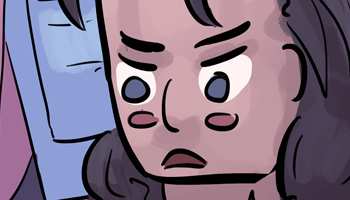 Cereal studies at the Royal Plant University, working hard in the greenhouses to become an official Royal Sorcerer. 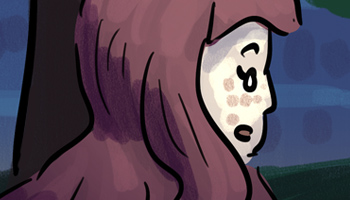 Yogurt is a country girl who chose to become an earth sorcerer in hopes to live in the hills. She still has not made it up there... 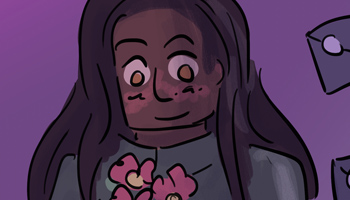 Toast is a deep-earth Queller, perceiving even small movements in the rocks. She loves pink flowers. 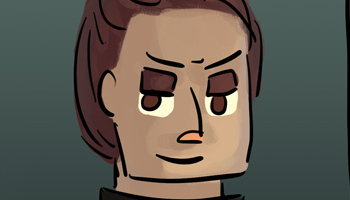 Espresso is a menacing member of the Four Leaf Clover Society. They know more about magic than one would think... 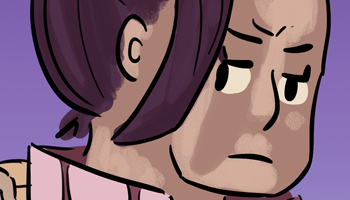 Egg uses her fortune to fund local witches, and practice growing potion herbs. She was hoping to become a witch someday. 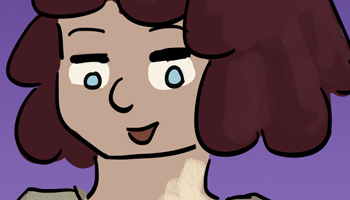 Juice is an earth sorcerer for hire, and she never wants to be a Queller. She needs a lot of money for special potions. 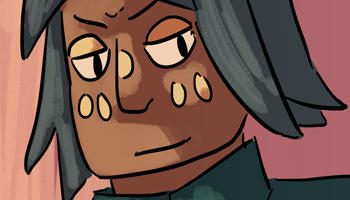 Hashbrown is a written witch, making special papers and books for spell-casting. She likes the indoors. 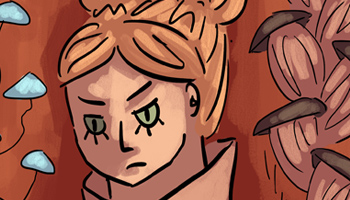 Oatmeal is a curious potion witch. They excusively work with mushrooms and fungi, growing them in their shop. 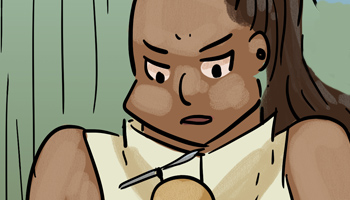 Pancake is a crafting witch, and learned engineering to make quirky robots. They don't work well, though. 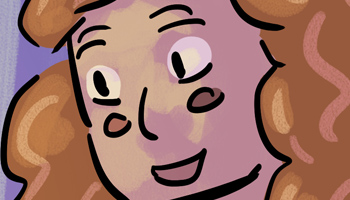 Milk is a crafting witch, and traveled far and wide when she was younger. She travels in a more restrained area now. 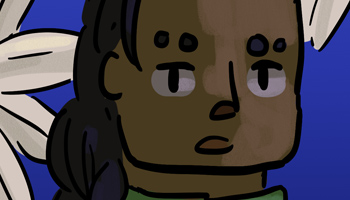 Waffle travels with Milk, making her potions on the road to earn some extra money. She is strict about rules and procedures. 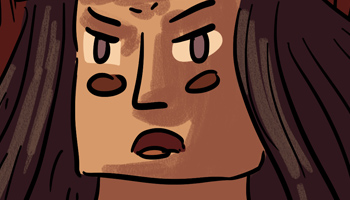 Coffee is a member of the Four Leaf Clover Society, resolved to end magic use forever. 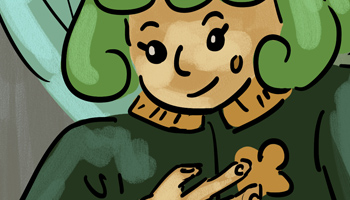 Tea is a higher up of Coffee's and has more... violent methods than her face betrays.