You are here: Home / Incantation Comics.

Witches and sorcerers balance their powers and desires in short comics

New potions, ancient ritual, and deep emotions set the backdrop for the world of Incantation. Some must navigate the world around them, while others must depend on other people for their futures. And the stakes are high when anti-magic groups come to play in town...

All of these comics are free to read and are listed in the order I created them.

Jump to a comic:

Sick of the routine of tradition, Pepper sets off to make her own potions. As she makes her first steps, though, other witches and a sorcerer try to gain hold of her future success. Will Pepper's independence be more painful than her previous life? (2017.) 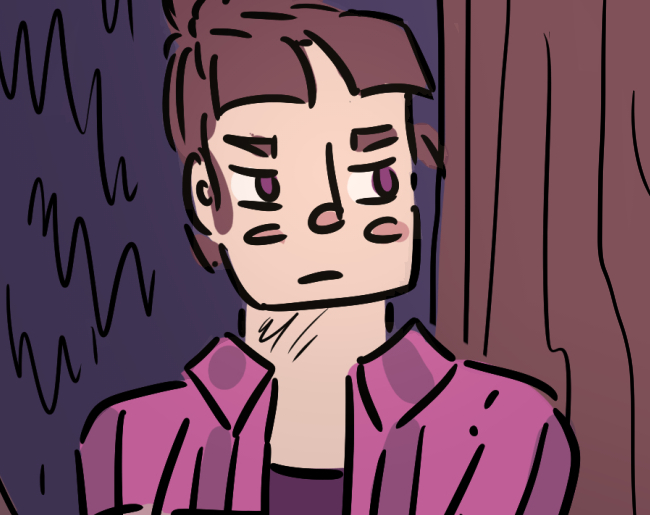 Four wind sorcerers set off to find the Wind Bowl and save their homeland from an eternal fog. Clafoutis left to join a foreign army, and only returns out of a sense of nagging obligation. Tarte-Tatin, the prodigy, never left their home. Choux and Eclair both struggle with previous and present desires of a different life.
Sorcerers are not the only ones with deep memories in the high mountains of Diora: the mountains themselves know of a far away past. A young witch waits, alone, for better days.
Will any of them save the land of Diora? (2017.) 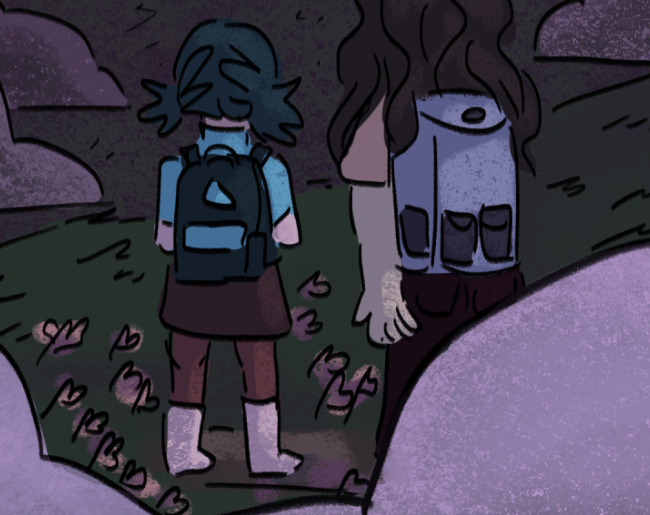 A red gash in the steppes. A bag full of letters that the Queller Yogurt dares not to read. As she seeks out any knowledge of the one who ripped open the earth, other scars run deeper than she can imagine. A young plant sorcerer by the name of Cereal will tear them open and tear herself apart to find her lover... (2018.) 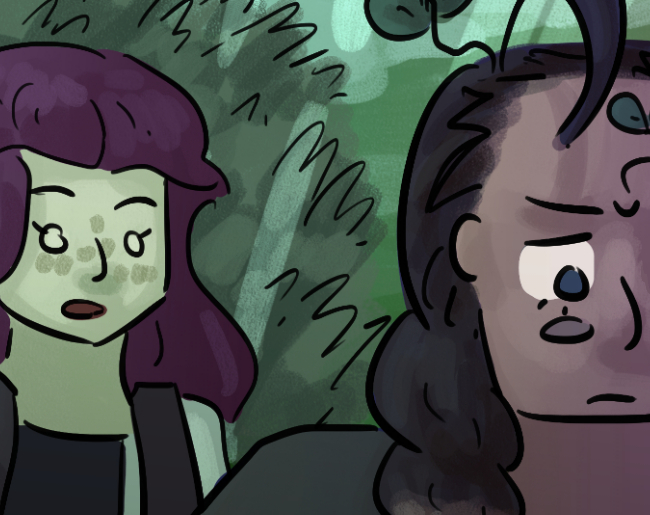 Egg desperately loves witches’ magic, funding various witches and their projects around town. But her real goal is to become a witch herself and create new magical items. Yet no one around her – not her bodyguard Juice, not her friends – will lead her to a demon to make a contract. Dangerous people prey on witches in this area… Will Egg become a witch and at what cost? (2018.) (May be inappropriate for younger readers.) 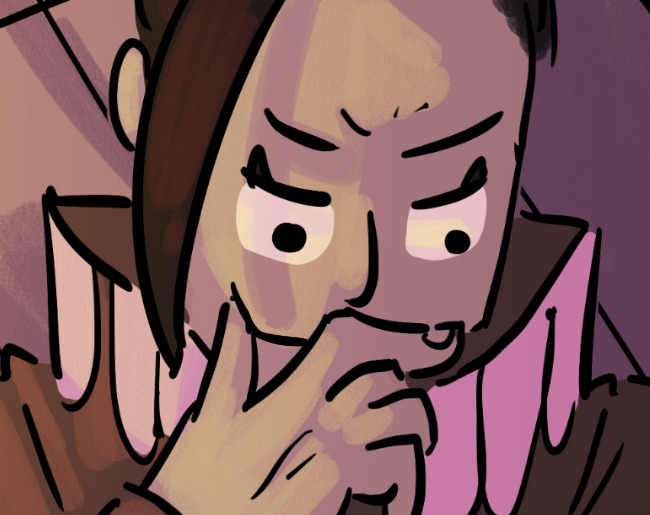