You are here: Home / Cocoon.

The hot summer sun beats down on Valley Forest when Calais and Picardie stumble upon a magical cocoon attached to the walls of the east. One is prepared to accept the change; the other only wishes for the days to remain the same. As they make room for the changes in their pocket of the world, they must adapt and heal old wounds. Calais must face their feelings for Duxa Occitainie; Picardie dwells on her desire to work harder.

Cocoon shares the same world as the Incantation Comics, but in a much earlier era than those comics.

Sorcerers of the Valley Forest 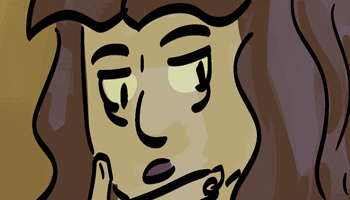 Calais comes from the southern region, and grew up in a small village of stone houses. Their family did not encourage their interests. 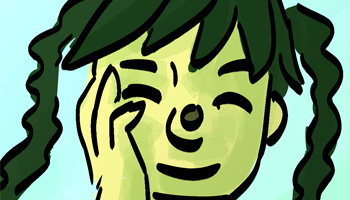 Picardie came to Valley Forest from the foothills of Diora. She faced heavy pressure at home and sought to escape it. 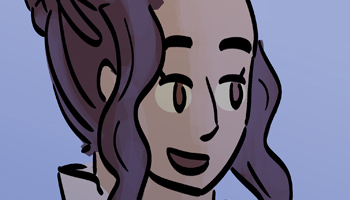 Occitainie became a plant sorcerer due to her parents' wishes. Not loving the farm life, she joined the Valley Forest and is now the Duxa in charge. 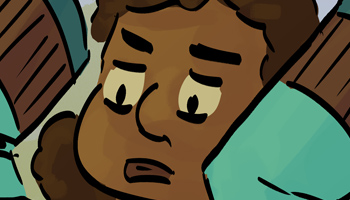 Lorraine comes from the western coastal area. Despite that, she really does not like the ocean or water. 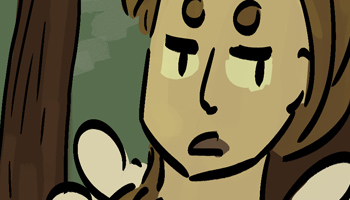 Alsace comes from the north, and follows the typical northern practice of eyebrow trimming. She doesn't hate her homeland.

Witches of the Valley Forest 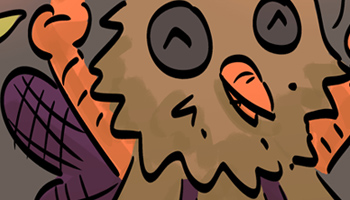 Guyane's life is just beginning with the story of Cocoon. Ze prefers to be known as an etherkind, rather than demon. 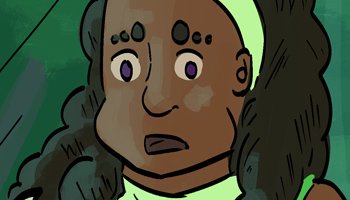 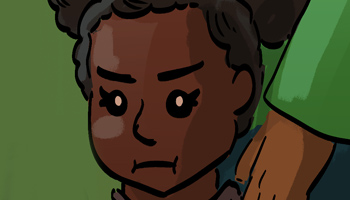 Limousin is the other child who comes to form a contract with Guyane. She is quiet but perceptive. 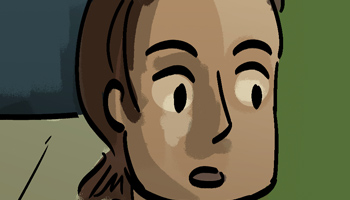 Aquitaine is one of the two young children who comes to Valley Forest to form a contract with Guyane. They are very talkative. 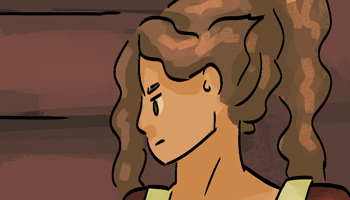 Poitou came from afar to teach glassblowing to Aquitaine and Limousin. They were a glass artisan in their hometown.

Those from Beyond the Walls 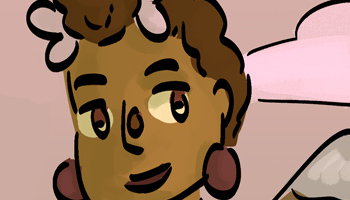 Auvergne is a traveling air sorcerer from Diora. They help out at Valley Forest from time to time, mainly at the end of winter. 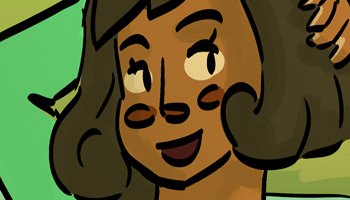 Rhone comes from the western coast, and having always loved the ocean, she became a water sorcerer. She travels constantly for work. 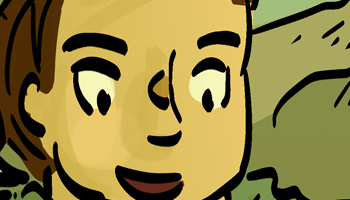 Alpes is the master Queller of the region, but often feels major frustration from their own limits with the earth. 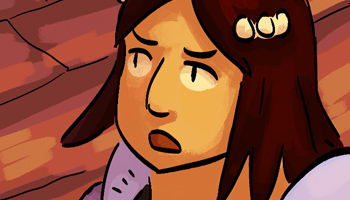 Aratai is a plant sorcerer, but has bounced between jobs in the city. 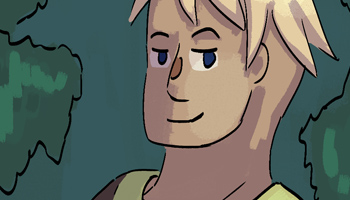 Iracoubo worked under Laon to train in Diora, but needs training more before they can take over crop managament. 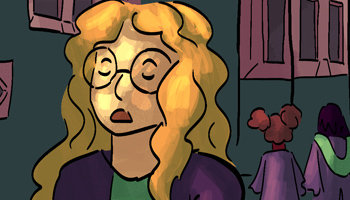 Benefica has her degree in flora-fauna relationships, focusing on small animals. 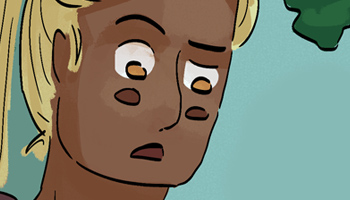 Roussillon was one of two sorcerers in her town, and came to Valley Forest to learn from more people. 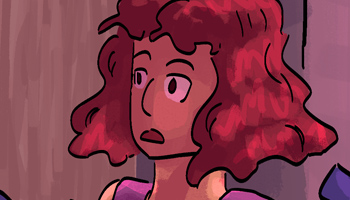 Quanary took care of her city's flowerbeds to pay for her brother's schooling. 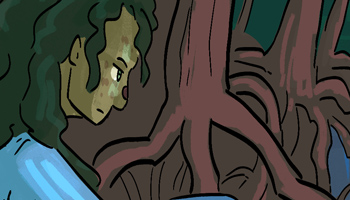 Languedoc comes from a small village in the tropics, and knew many witches who worked with clay. 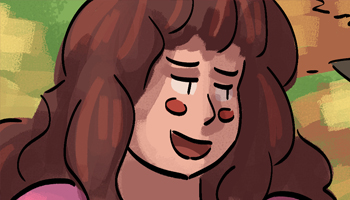