You are here: Home / Phantasma.

Welcome to the world of illusions, hidden away in Paris...

Visit the City of Lights and Mystery!

Wandering through the Jardin des Plantes one weekend, two young women stumble upon a glowing plant. It invites them to see illusions across the city of Paris. But these women -Olive and Lilou- are not the only people who can see these illusions- they join a group of three more illusion hunters, including an old friend of Olive's, an energetic literature student, and a quieter, tall woman. Plunged into a new side of the city, five people search for mysterious keys to unlock all the rooms of an old, ivy-covered house nestled away in the Jardin des Plantes...

Along the way, these five people see the city beyond the usual tourist haunts, delving into less common attractions. This urban fantasy webcomic goes beyond the Eiffel Tower and Louvre to spend time in Paris's beautiful parks and smaller museums.

The story takes place from September 2015 to June 2016, and production of the comic was finished a year later with the completion of Chapter 34, at 503 pages total. It updated three to five times a week from October 2015 to November 2017. The timeline coincides with my study abroad experience in Paris.

As the lengths of the chapters vary, chapters are occasionally split into two parts. At the end of every chapters, visited locations are listed. 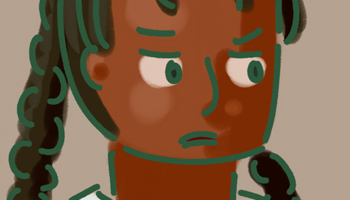 Lilou Gravois is a former art history student, now working in a gallery. She is 24. 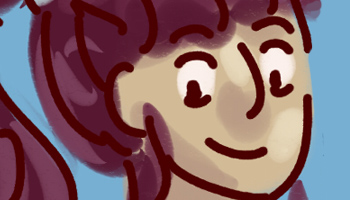 Olive Berger is 20 and studies math at a public university. Her spare change goes to maintaining her purple hair. 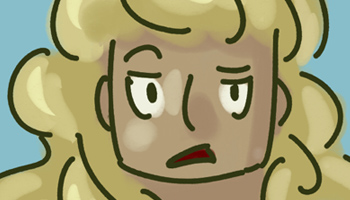 Dragon Dupont chose their name on their own a long time ago. They are studying to be a vet, and are 20. 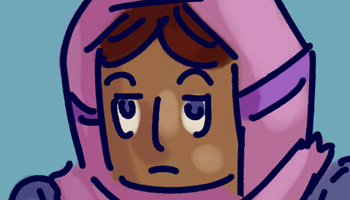 Indigo Laabi is 21 and studies literature as an exchange student. 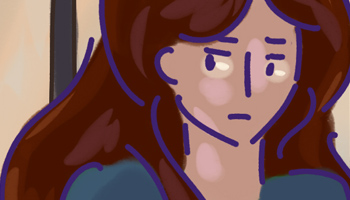 Violet de Touquin is 23 and studies law. She has always lived in Paris.